EARTDI is a reference group in Spain in the field of art and psychosocial inclusion. Based on a constructive orientation principle focusing on psychosocial improvement, its art practice is centred on an art therapy approach aimed at collectives at risk of social exclusion, and the quest for gender equality as well as improvement of the lives of women.
Areas of work are:Individual members are required to participate in diverse opinion forums as pioneers in the field of art as therapy in Spain; having established the official master´s degree in the field, and also as authors of publications on art and social inclusion as well as art and equity.

The research team, as part of the academic staff of the new master´s degree of EEES, in Art therapy and Artistic education for Social Inclusion (with two areas of speciality), have elaborated all the training guides for future professionals who might include art as a means to psychosocial improvement, not only in educational, social and clinical contexts but also within cultural contexts.
EARTDI has published ten issues of the research journal Arteterapia. Papeles de Arteterapia y Educación artística para la Inclusión social; (The role of Art therapy and Artistic Education in Social Inclusion), University Complutense of Madrid publications. The 2009 volume included a monograph on public art, the 2010 volume, a monograph on outsider art and the 2011 volume, a monograph on interventions through art in healthcare and education. The 2014 volume examines photography as a means of social inclusion and therapy.
The members, in collaboration with other scholars from the Faculty of Education and the Institute of Feminist Investigations are part of the team responsible for the elaboration of the Museum Funds Study Covenant From the Perspective of Gender, subscribed between the Minister of Culture and the University Complutense of Madrid. Funding for a period of four years was obtained from MICINN as an I+D project of the Museum Funds Study Covenant From the Perspective of Gender, along with members of the Institute of Feminist Investigations. The work undertaken was presented at the 8th International Feminist Conference in Budapest from the 17th to the 20th of May and in the closing conference at the National Archaeological Museum on 18th December 2014. The web page is available for viewing at:
EARTDI has been part of the GRUNDTVIG, ARIADNE, Art and Adaptation in Intercultural Enviroments Project, Ref. 510255-LLP-1-2010-1-FR-GRUNDTVIG-GMP; as a partner undertaking led by the Elan Intercultural organisation and with the participation of various British, Hungarian and Greek organizations, aiming at: - Pooling of project results in order to  insert them into an international project; - Adapting them to migrant collectives; - Contribution towards a manual of best European practices; - Designing of pilot projects; - Validation of  the same; - Proposal of valid methodologies for Europe.
EARTDI obtained the Premio Rosa Regas 2010 prize from the Andalusian Council for the coordination and publication of the collection “Posibilidades de ser a través del arte”, (The possibility of being through art), Eneida publications, and 21 didactic guides on art, education and equality.  Currently, apart from developing the DIVERCITY project, EARTDI is part of the MUSacces consortium which aims at improving access to the Prado Museum heritage through the integration of museological discourse and technological applications aimed at facilitating interaction between the museum and special needs groups: people suffering from blindness, deafness and inmates. 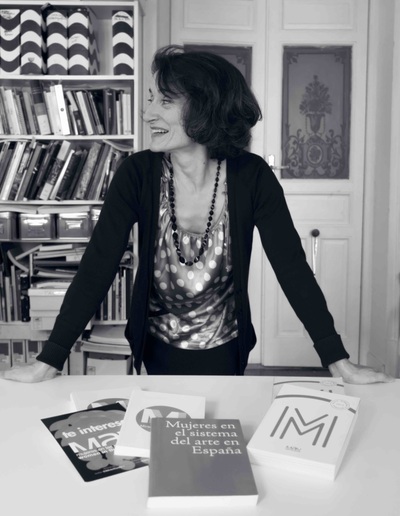 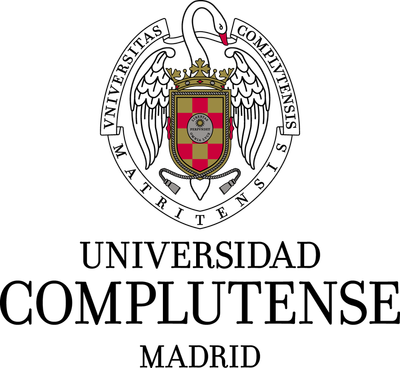 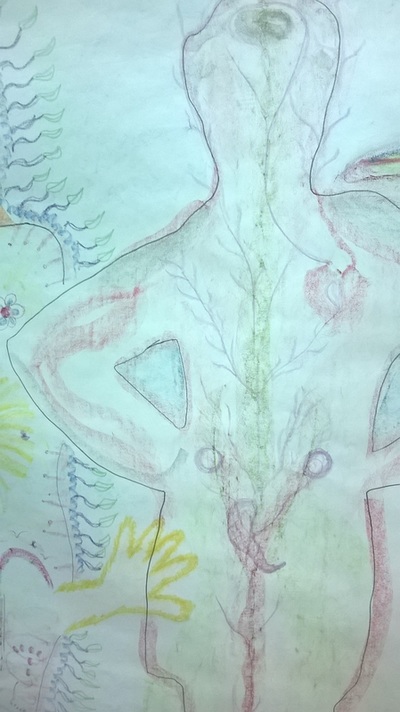 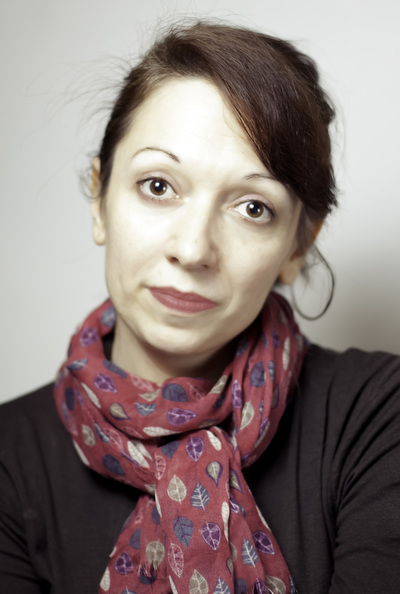